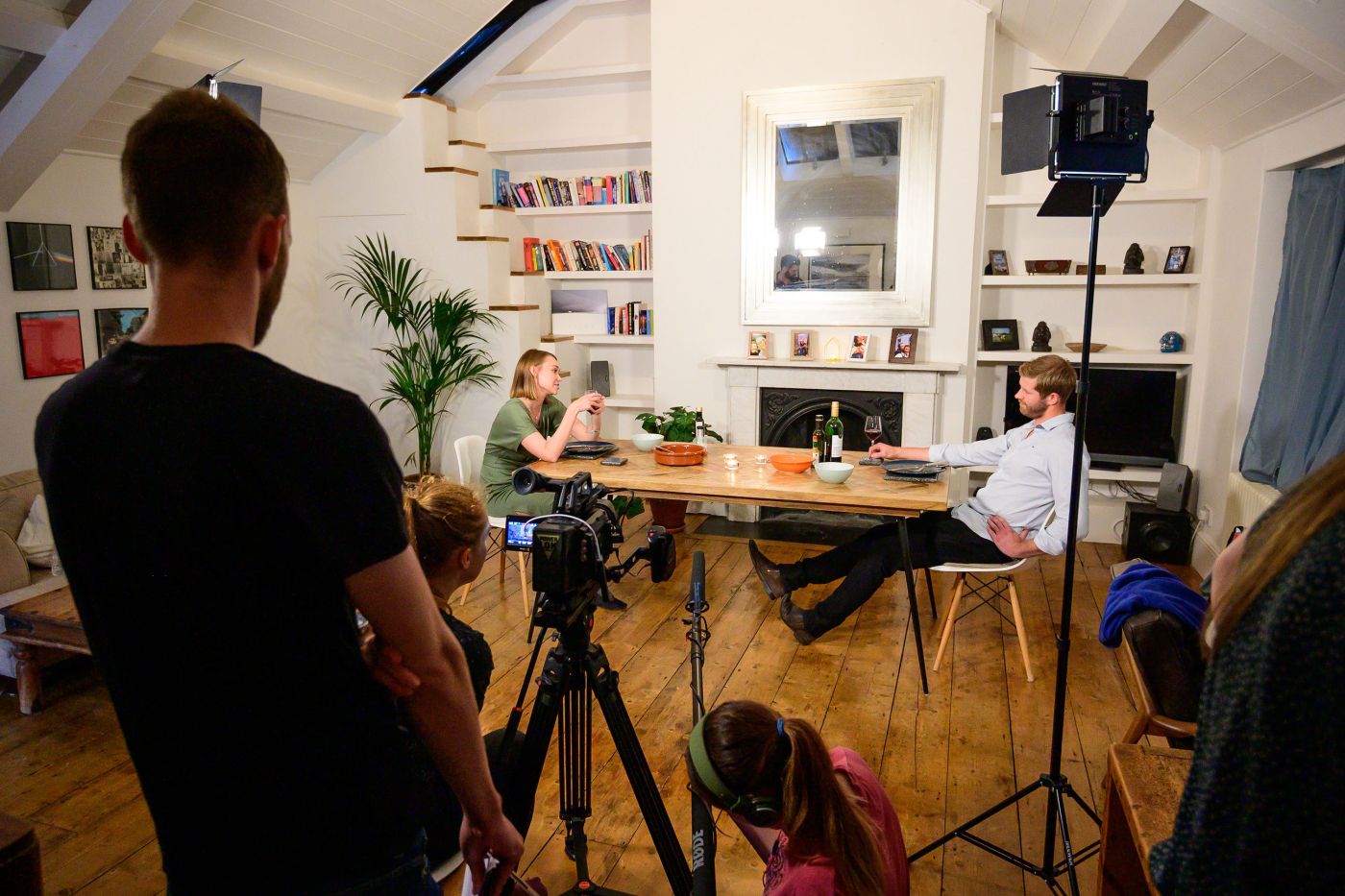 Back to share some short film wisdom is guest blogger, filmmaker Harvey Puttock. Thanks, Harvey, we’re excited to have you back on the Beat! 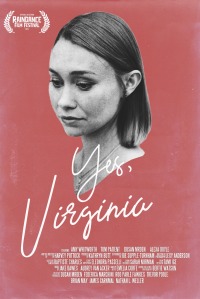 I recently wrote and directed a short film called Yes, Virginia that we’re currently crowdfunding on IndieGoGo. Writing and marketing the script reminded me of two things that are easy to overlook:  Theme and Finding Your Audience. While they couldn’t be at more opposite sides of the screenwriting rainbow, they can both suffer from the fact that they are often overlooked or are an afterthought. However, I’d like you to take a moment and make them your newest assets!

Got Theme? The first step in any filmmaking venture always has to be about finding your theme, because after all how can you start your film without knowing what it’s about?

A few years ago I discovered a famous American Christmas story, Yes, Virginia (by way of an album by The Dresden Dolls with the same name), about a young girl named Virginia that wrote into The Sun newspaper in New York and said that she’d heard Santa Claus wasn’t real, but her dad has said that anything written in a newspaper must be true. The Sun published her letter with a reply that began: “Yes, Virginia Santa Claus is real…” and went on to describe how anything is possible if you believe and just because you can’t see something doesn’t mean it isn’t real.

Whilst this is a romantic and hopeful point of view, I wanted to explore how that belief could be damaging, thus Yes, Virginia was born.

The story of the short film follows Virginia, a woman who can grant anybody one wish. A series of terrible wishes, that cause harm to others, leaves Virginia doubting her gift and making her want to grant her own wish. The theme: careful what you wish for.

I started with an interesting story, added a cool twist, but could only begin to build the outline and write the script AFTER I considered my options for the theme. It became the core that sparked the storytelling.

Once you find your theme, you can start to build the characters that are shaped by it and the main narrative should fall into place.

Too many times, I’ve made a film only to have it sit on a hard drive, never seeing the light of day. With Yes, Virginia, we decided to launch an IndieGoGo campaign in order to get into as many film festivals and blogs as we could, plus find reviewers. These things take time and planning. Not to overlook that submitting to festivals can be expensive, taking up a huge part of the budget. Every extra dollar helps and pushes us to find the audience that we believe the film deserves.

Amazingly, we met our IndieGoGo goal in just three days, and are currently pursuing stretch goals to reach more international film festivals. Thanks to the help from backers, we’ve been able to get into the Raindance Film Festival and will be premiering our film there in September.

The best way to find your audience is to research similar projects and find out what film festivals are looking for, specialize in, as many are genre-specific. Making a horror? Go for Fright Fest. Are you a female filmmaker? Check out the Female Eye Film Festival. You can also try writing to blogs (as I have here) or reviewers to try and drum up some marketing.

I know that there’s a lot to think about when you sit down to write your screenplay, be it for a short or feature film, but keep in mind how the theme and finding your audience can help you when you give them enough thought and time.

To find out more about Yes Virginia, follow our Instagram/Twitter account @yesvirginiafilm. You can also watch the trailer over on Vimeo. 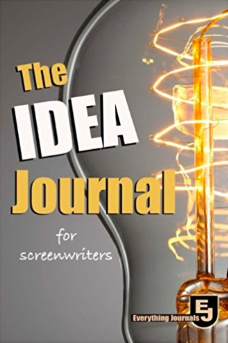