Do You Pass the Test?

If you haven’t heard, it helps if your script can pass a few tests. The most common is the Bechdel Test, which mainly looks for two female characters to have a conversation that isn’t about a man. But, if you stop at that level, you can miss the whole point of diversity in scripts.

Check out all the ways your script can be more diverse. Are you brave enough to see what grade your script gets by running it through some of Hollywood’s tests to check its diversity? Of course, you are!

And if you haven’t heard of the Bechdel test, you can check it out HERE.

Image Courtesy of Pixabay and creator Life-of-Pix, thank you! 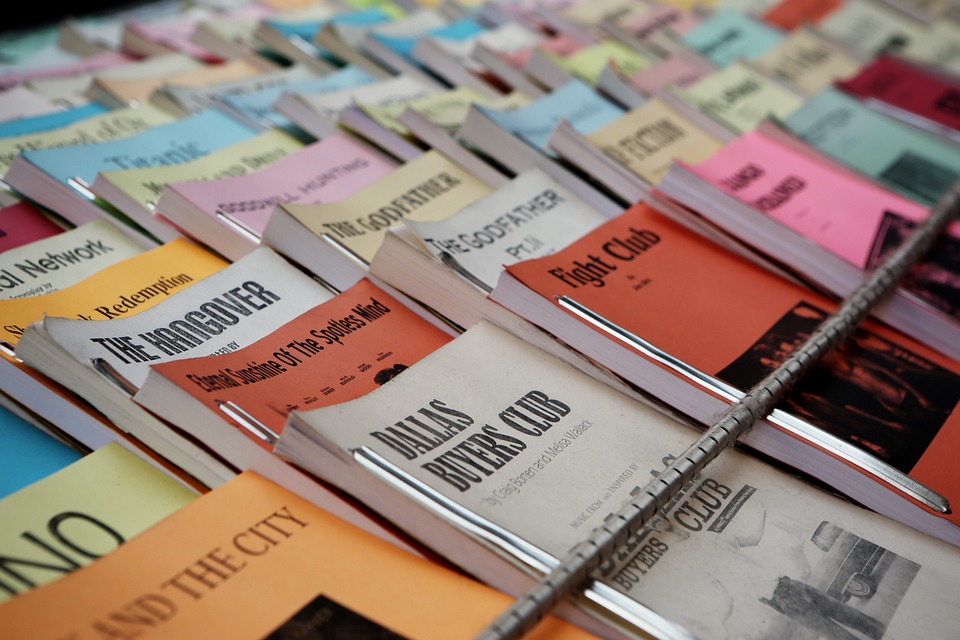