Tips for Co-Writing a Screenplay 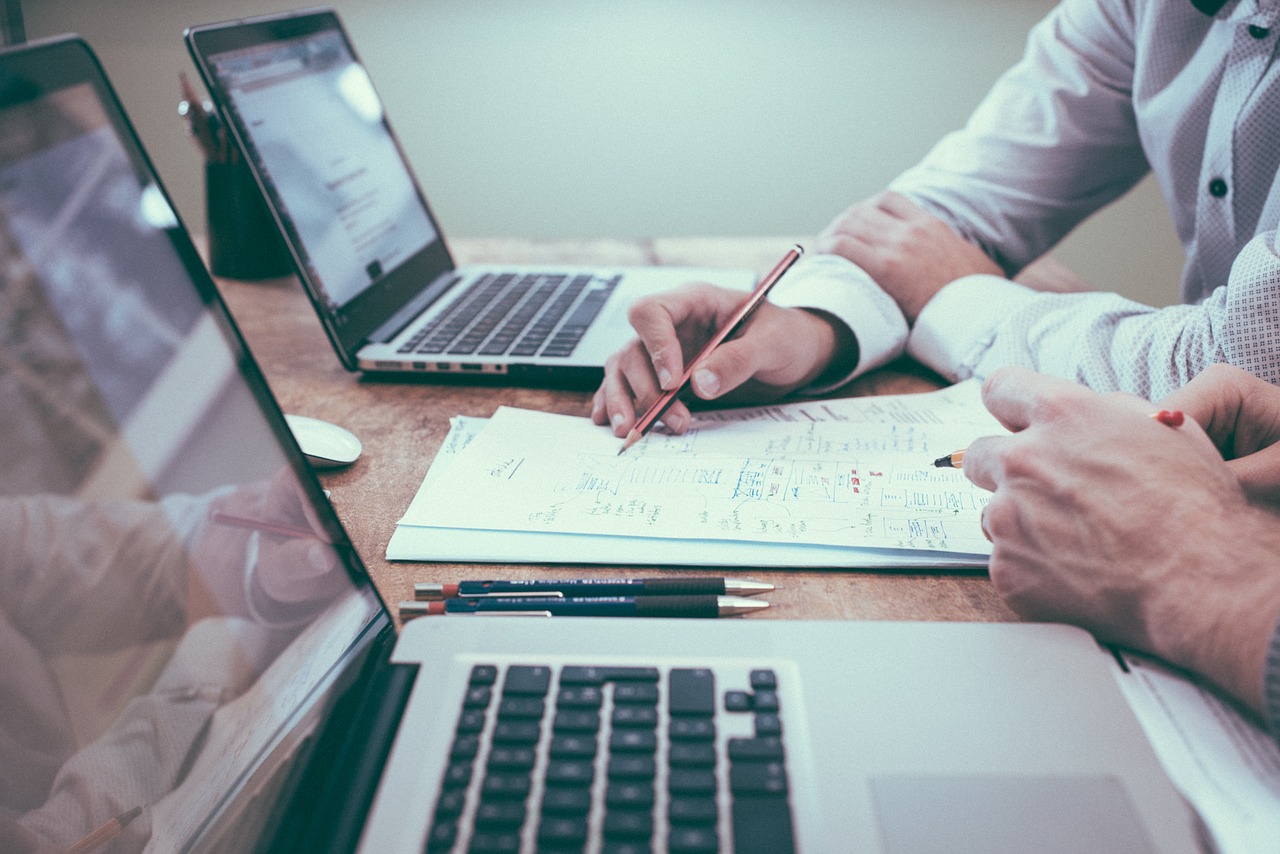 We’re sending you to a blog post today that’s a must read. Maybe you haven’t co-written a screenplay yet—or you have and never want to again—but being a writer that can collaborate is a HUGE skill. It’s a VITAL skill for a working screenwriter.

Even if you never have a writing partner where you share an “&” (meaning you wrote the screenplay together), instead of an “and” (which means other writers were involved before or after you), knowing how to incorporate notes from your producing team, distributors, director, star actors and even a studio, starts with knowing how to collaborate. The best way to practice this skill is co-writing a script.

7 Things You Need to Know About Co-Writing a Screenplay by Geoffrey D. Calhoun

I’m happy to say I’ve co-written several scripts. However, my first attempt was a complete failure. (It even destroyed a friendship.) Luckily, I learned a lot and all my other partnerships have been wonderful. (And I’ve built great friendships because of the collaboration.) Which leads me to offer up a few personal tips to Geoffrey Calhoun’s comprehensive list. Here they are:

Now, go out and write something with somebody!

Image courtesy of Pixabay and creator Free-Photos, thank you!

2 thoughts on “Tips for Co-Writing a Screenplay”